Raku is an ancient method of firing pottery which originated in Japan centuries ago. It evolved in conjunction with the philosophy of Zen Buddhism and developed as an important part of the traditional Japanese tea ceremony.

The process involves the application of glaze to a bisque fired pot, which then is placed in a preheated kiln. The pot is watched until the glaze melts, which is usually about 1800 degrees. After the glaze melts, the pot is removed from the kiln with special metal tongs and placed in a container of combustible material. The container is covered and the pot is allowed to smoke or reduce.

Raku pottery is not water tight and should be used for decoration only. 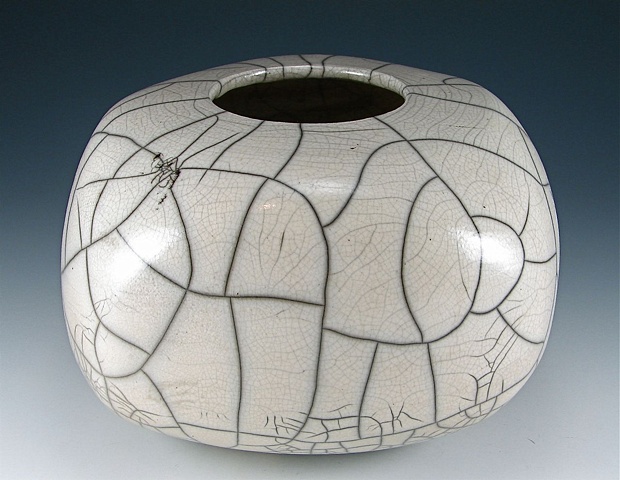 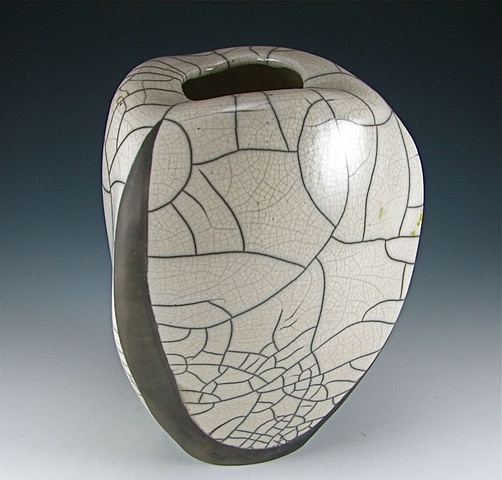 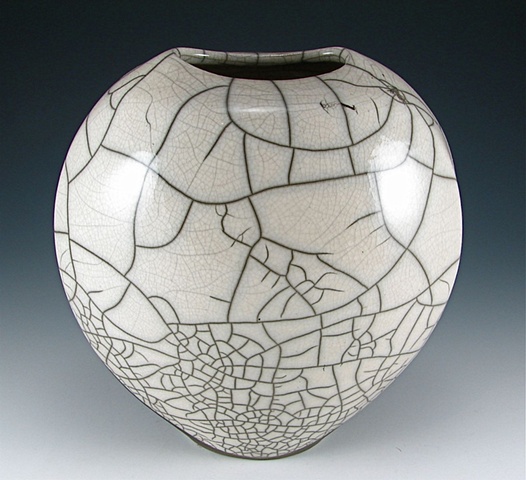 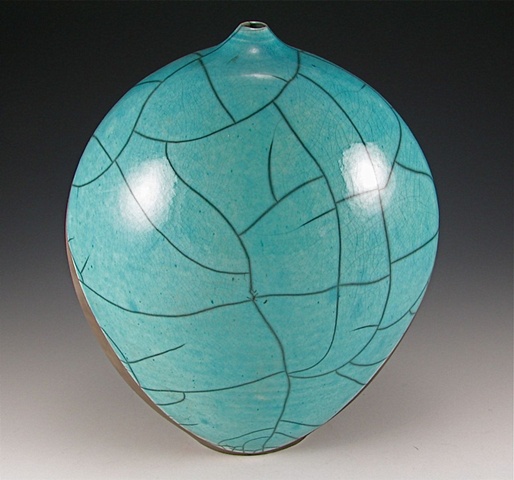 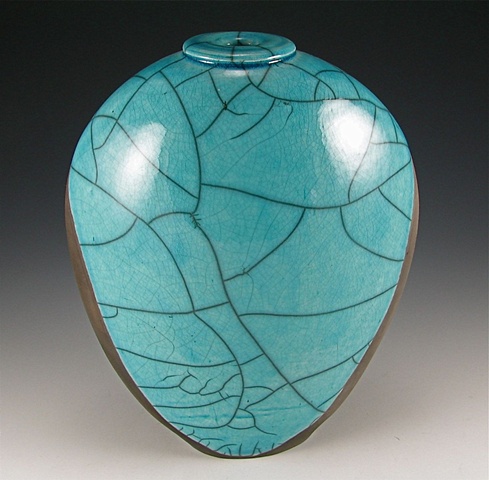 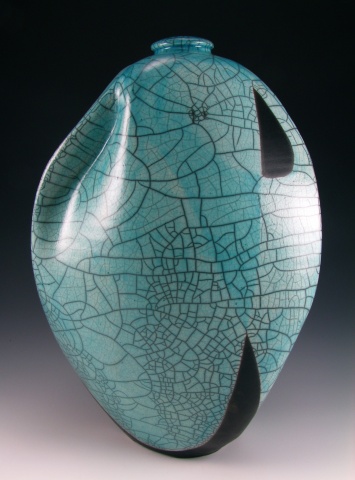 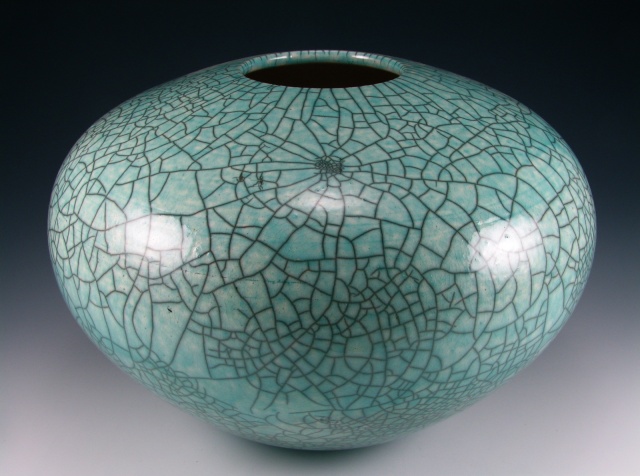 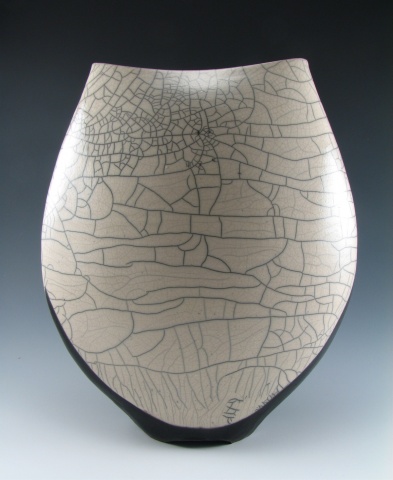 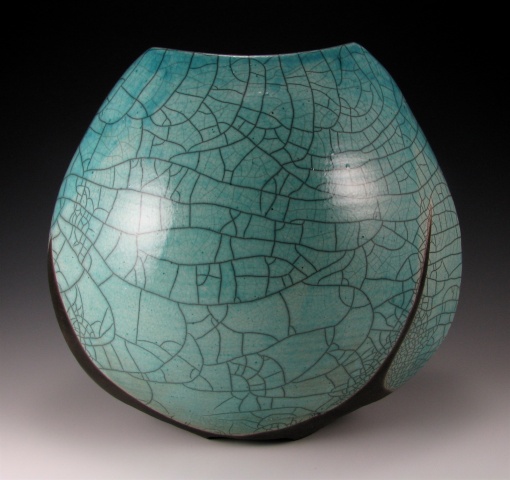